Seasons On The Brink

In 2004 and 2007, the Red Sox were a game away from elimination in the ALCS. The World Series dream was destined to end in bitter disappointment, yet again. What happened next has become the lore of New England. 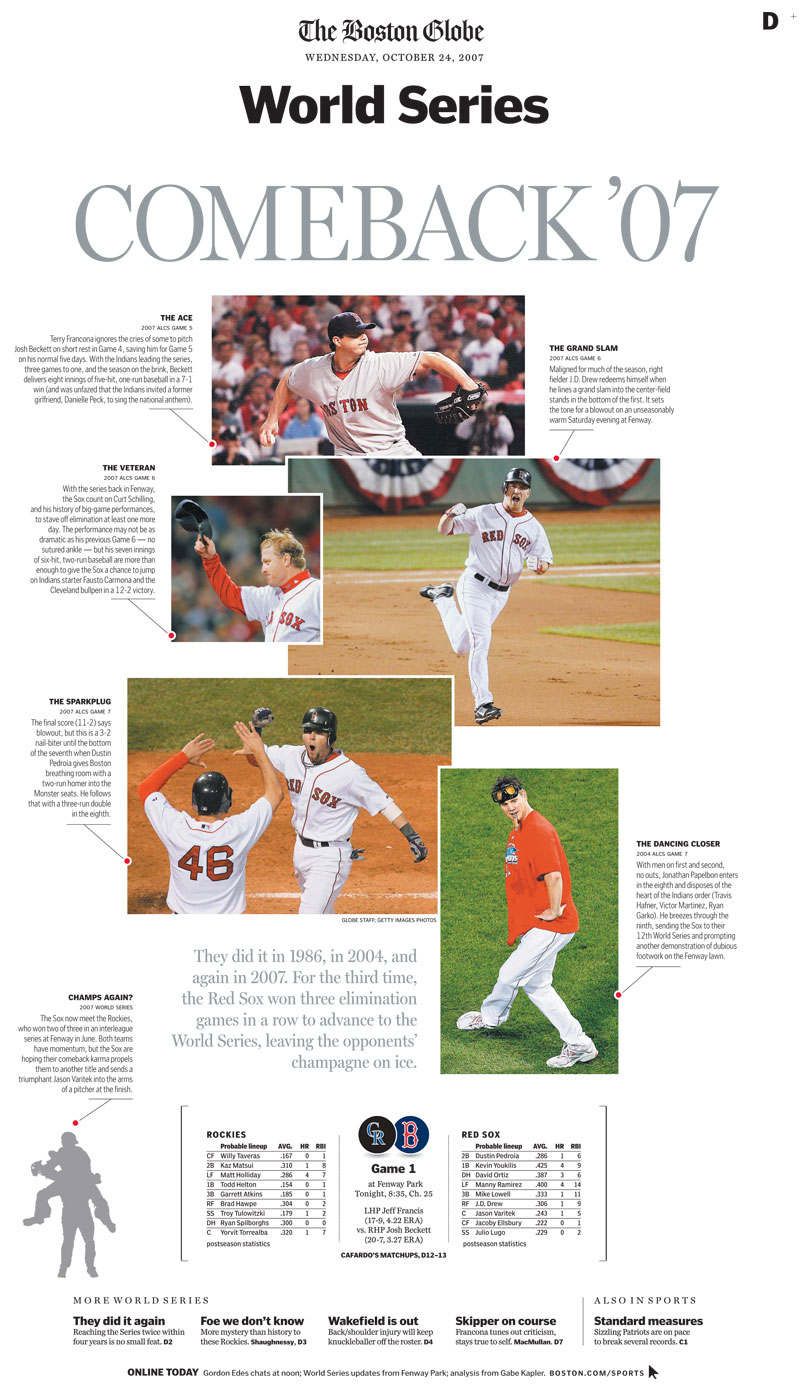 In 2007, the Sox won Game one then fell into a 3-1 hole to Cleveland. Three straight victories later, the Sox were back to the Series. 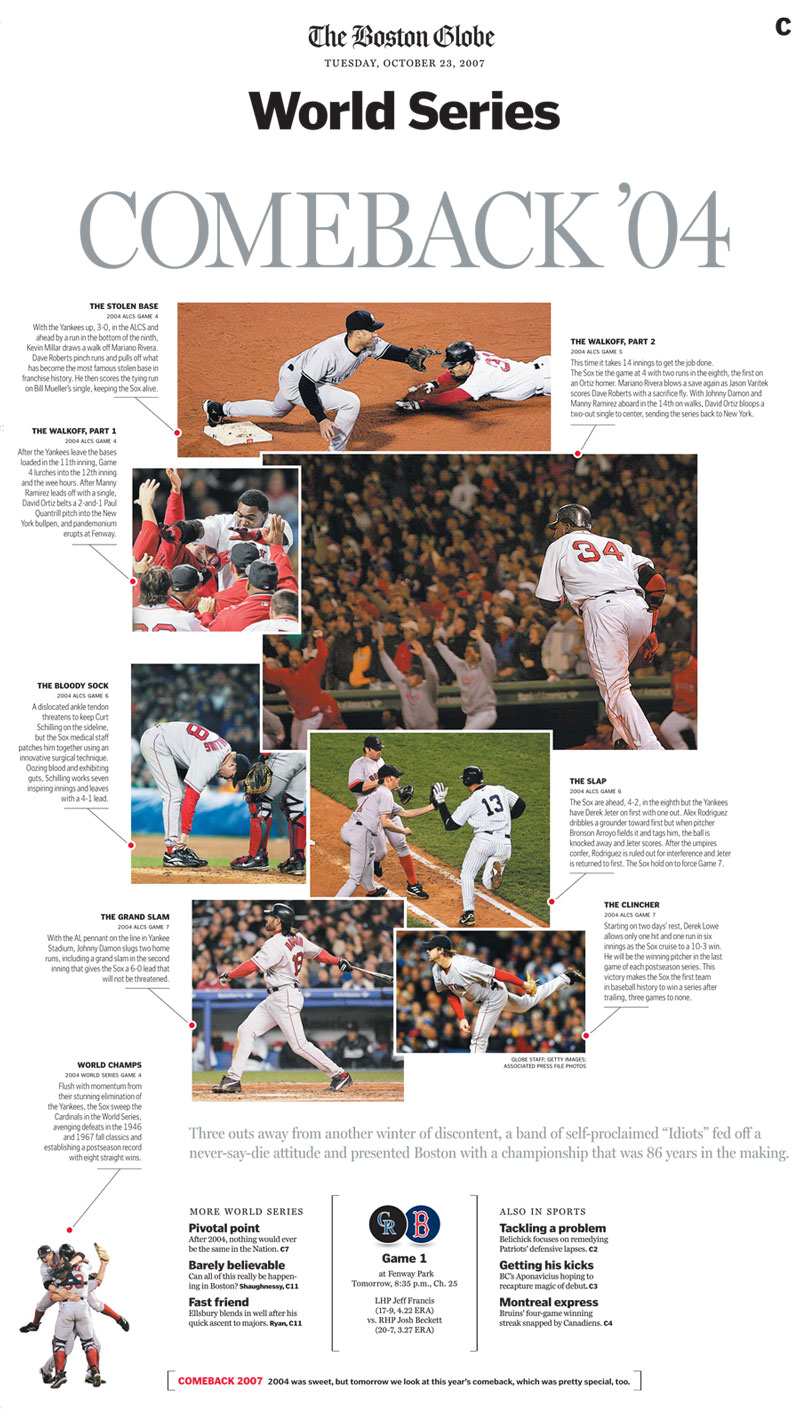 In 2004, the Sox were three outs from elimination. A stolen base, a bloody sock, and a whole lot of late night baseball later, the Curse of the Bambino was reversed.

Red Sox fans lived a tortured existence for 86 years; decades filled with random moments of heart break. Bucky ‘Bleeping’ Dent, Bill Buckner, Aaron Boone; the names wrote painful chapters in Olde Towne Team’s book of curses. 2004 and 2007 looked no different. However those unfortunate chapters were never written, as you probably already know. Both World Series victories were accentuated with miraculous comebacks in the ALCS. These two pages ran on successive days in The Boston Globe, documenting those memorable moments. This is the story behind the comebacks from the perspective of a designer with little time or resources. 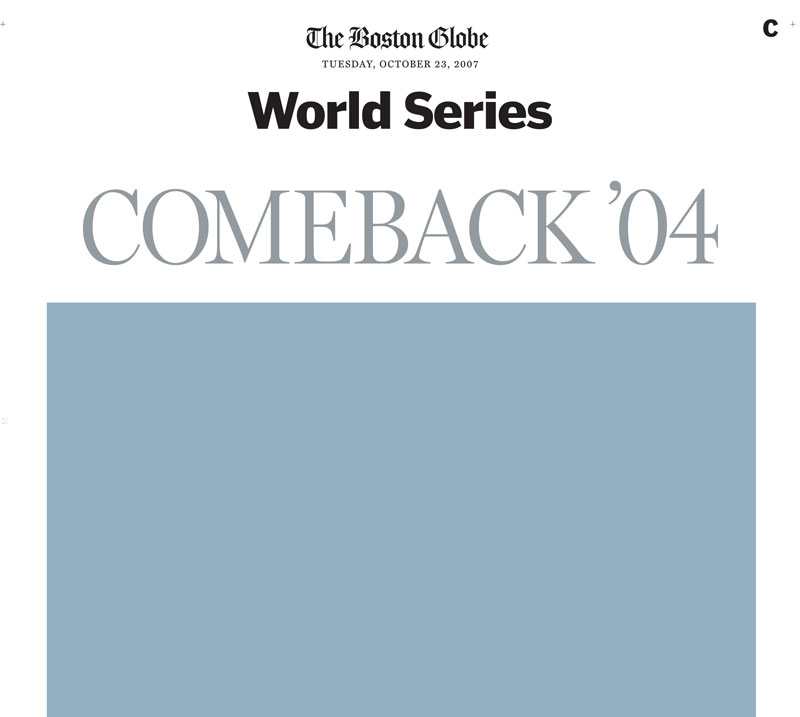 The Sox closed out Game 7 of the ALCS on a Sunday night. When I came into work Monday morning, I knew my job would be working on World Series preview pages, but that’s all I knew. I checked in with the Sports department, and learned the next two preview covers would focus on the 2004 and 2007 comebacks, respectively. At 10 a.m., hours after a comeback no one expected, that’s all you get: a five minute conversation, outlining the rough editorial vision. There’s no story to read. You’re 12 hours away from deadline. It’s time to get your creative, story telling juices flowing. 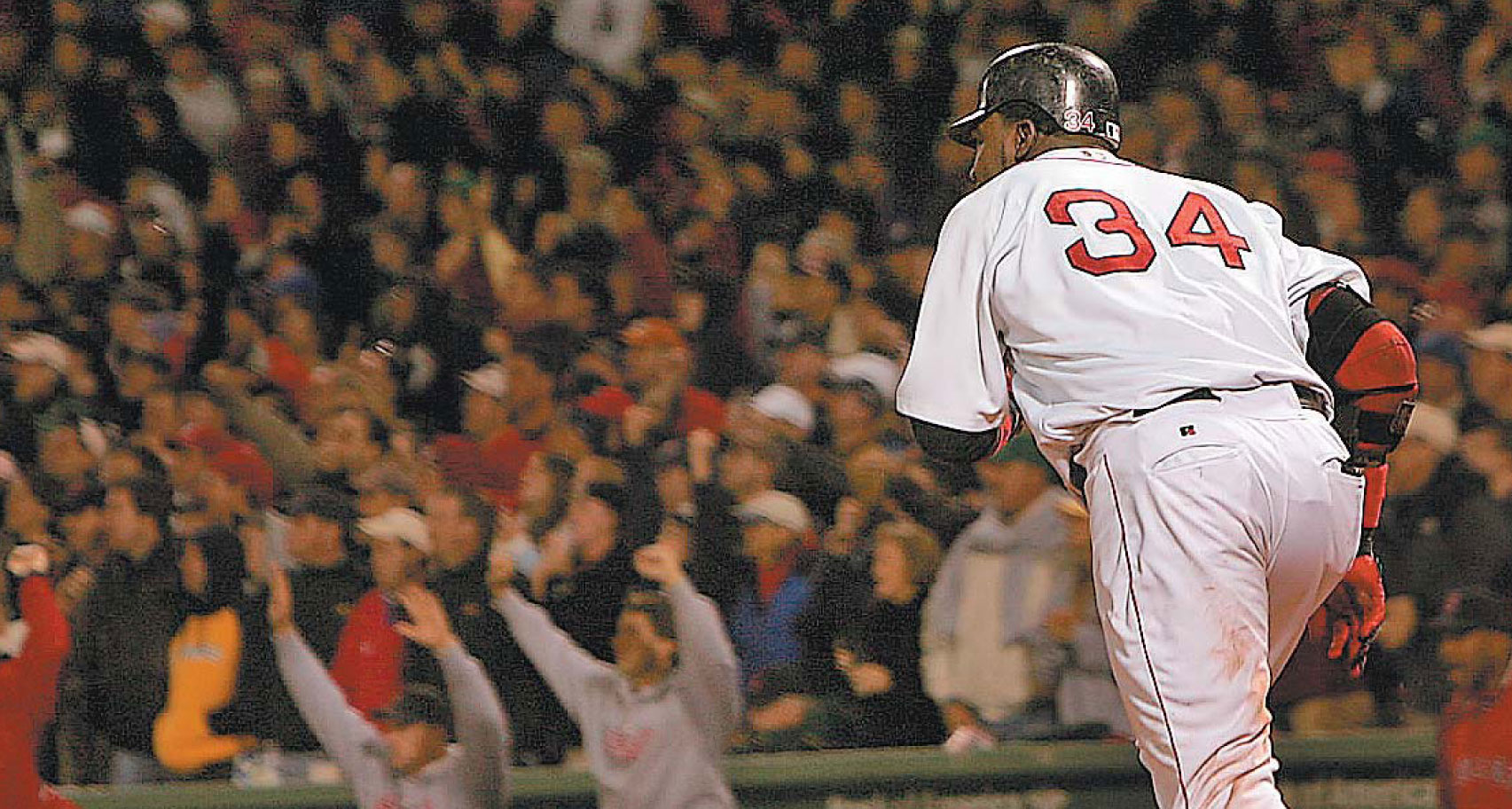 A series of improbable moments

I knew almost immediately how I wanted to approach the two covers. The 2004 comeback had so many indelible moments: Dave Roberts’ stolen base, Schilling’s bloody sock and Big Papi’s walkoffs. So I spent the next hour or so, doing photo research and sketching out the idea for the 2004 cover. I took a quick stab at writing the text for a couple of the moments and showed the idea to the Sports editors. They loved it. The next few hours involved refining the list of moments we planned to highlight, writing and refining text, doing more photo research and getting the first of the two covers ready for the copy desk to have a crack at tearing everything apart.

It’s Hard Not to be a Fan

Playoff runs, especially baseball, are exhausting. You get few days off. The games drag well past early deadlines and while you’re waiting for a game to end, you’re working on advance ideas. But it’s fun. The 2004 playoff run was special. The Red Sox lost Game 3 of the 2004 ALCS, 19-8. It seemed like the coffin was one nail away from being shut. I took off my Red Sox hat, made an ‘X’ with electical tape, put it over the Sox logo and threw my hat on the table. The next night the Sox won. The house rule became “Don’t touch the Red Sox hat.” It sat on coffee table for the next week or so, while they completed their World Series run. Once the playoffs are over and you’re back to your regular schedule, you miss it. I should add that if the playoff run in question involves the Patriots, you hate every last second of it. You do good work, but you root for the other guys each and every game. Don’t tell the rest of New England that’s how I feel, but that is how I feel. 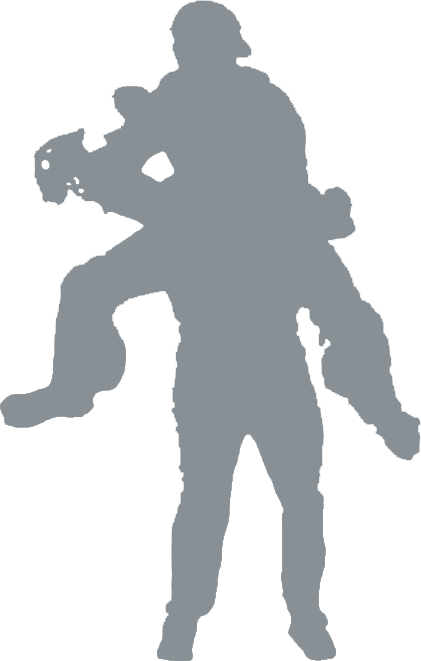 This detail ponders if the 2007 Sox would win the Series. 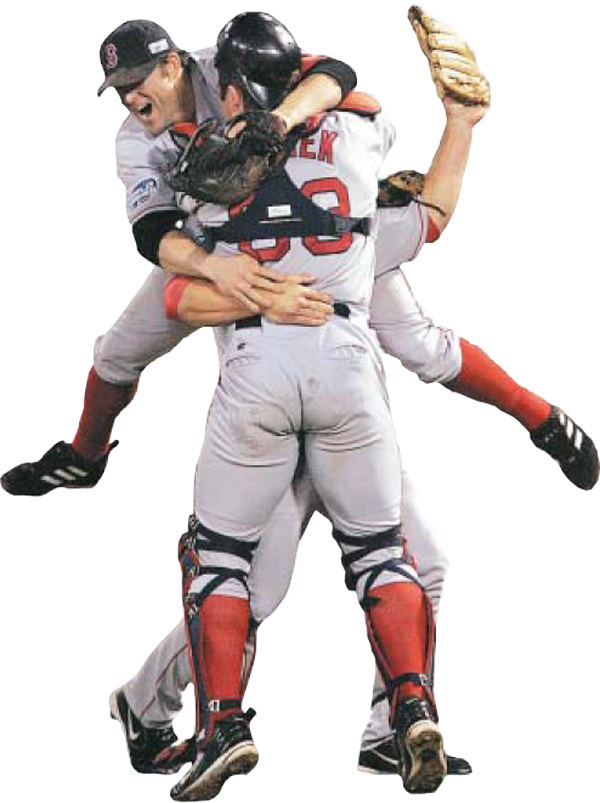